Out of the silence of centuries, discrete words will, one day, surface for us … 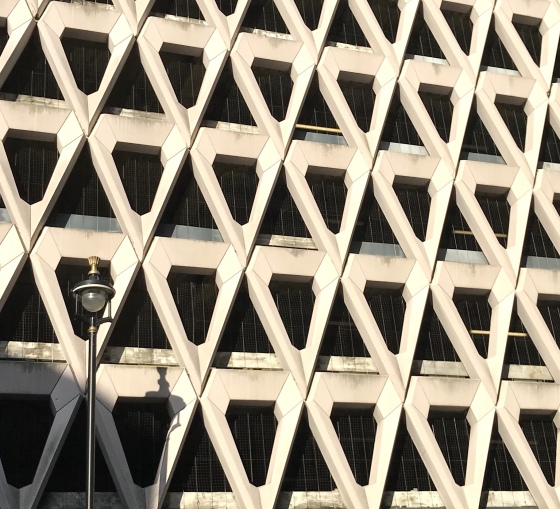 (listening to the light)

beyond the edgeless shape

It was only for a few days. The immediate sensory world became a continuum of white and grey. A familiar world made strange.  Almost all colour, leached from the field of vision and imagination. 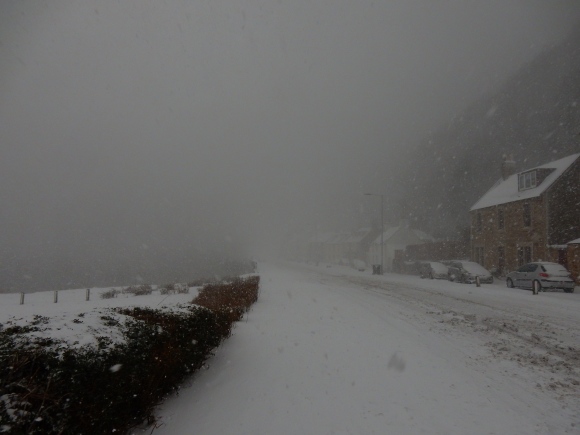 By coincidence, Han Kang’s The White Book is on the reading pile. Other texts from the white world  call from the bookshelf: Peter Davidson’s The Idea of North; Nancy Campbell’s Disko Bay; Barry Lopez’s Arctic Dreams; the ‘white day’ in Sophie Calle’s ‘Chromatic Diet’ from Double Game.

Watching the swirling snow outside, an incongruous memory of sitting on a baking hot bus travelling from London to Barcelona. I was reading Kenneth White’s travels in Labrador recounted in The Blue Road. I read blue but felt the white world. As if holding a cooling block of ice in my hands as the Spanish sun burnt through the window.

The Idea of White

Encounters at the White Edge

White in the White World 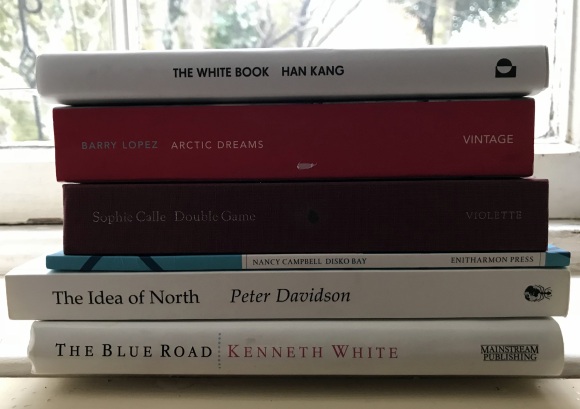 Mika, our cat, sits on my knee. A rush of grey flecked, white fur becomes a tactile landscape of frozen ice, glaciers and crevasses. The white world. 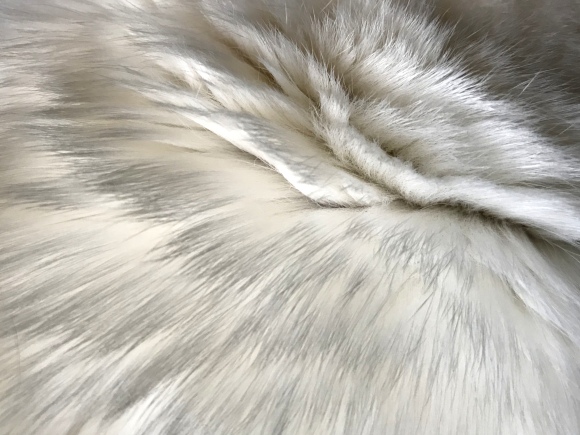 Then, almost as suddenly as it arrived, the thaw began. More and more of the temporary, subnivean world revealing itself each day. Colour returning. Fresh, vibrant, as if newly painted. The last ice crystals, sprinkled on living worlds of green.

To see a new history of colour in the silent stories of the old weathered walls.

All tracks,  footprints, paths were gone. Buried. He had pitched a tent on arriving: how come it had not blown off? From inside, he watched the complex improvisations of the wind. He heard how it suddenly laughed with the sand, danced with the sand, amused and irritated the sand, amused itself and got irritated with the number of grains. And finally, it became, in its desire, a mad sand god dragging monstrous winged creatures off to conquer the world.

Edmond Jabès, The Book of Questions

In a few steps, a familiar world made strange 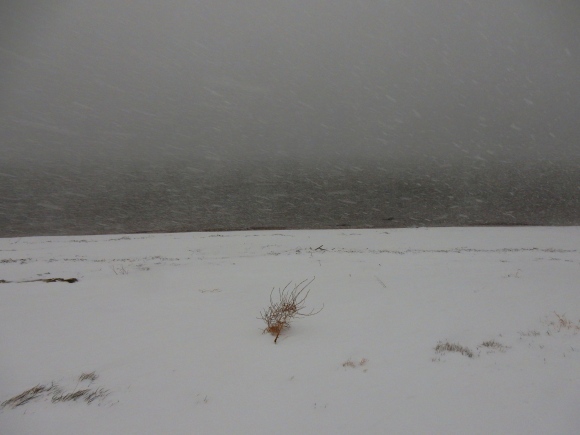 From a very brief walk along the shore at Limekilns, Fife on 28th February 2018, around 15.00. An encounter with the “Beast from the East”.