a procession of light

at the threshold of sight 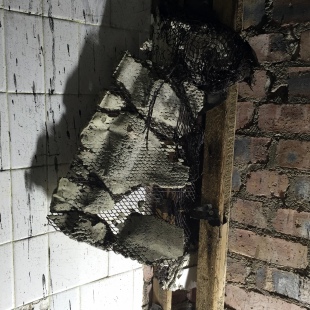 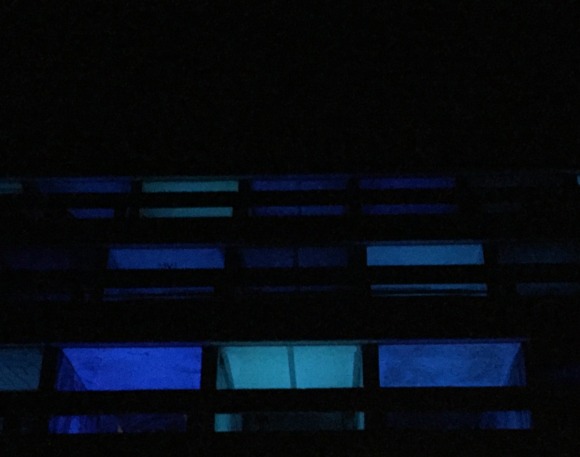 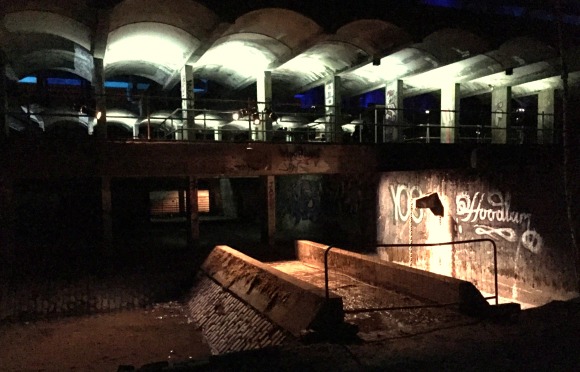 a chorus in walls

in the hidden corner

a statement of intent

Hinterland, took place over the period 18 – 27 March 2016 at Kilmahew/St Peters, near Cardross.  The pioneering, environmental arts organisation, NVA, conceived a site-specific intervention on the abandoned modernist ruin of St Peter’s Seminary, and surrounding landscape, as part of a long-term project to re-imagine and bring part of the building back into functional use as an arts venue. St Peter’s Seminary was designed by Isi Metzstein and Andy MacMillan of the architectural practice Gillespie, Kidd & Coia. The building opened in 1966 as a training college for Roman Catholic priests, but by the late 1980s, dwindling numbers of priesthood recruits led to the building being abandoned and falling into a ruinous state. Architecturally, the building was heavily influenced by Le Corbusier and it is widely acknowledged as a modernist building of international significance.