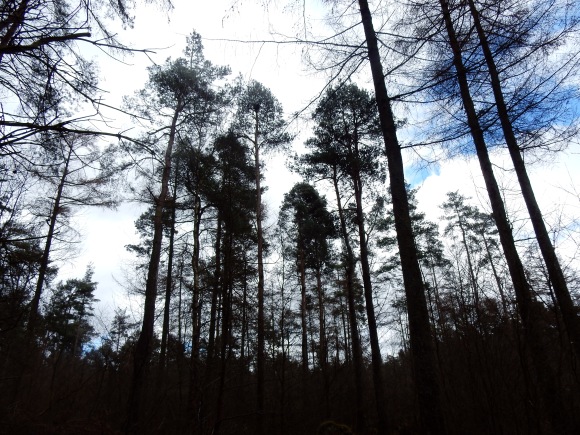 Under a silent sky 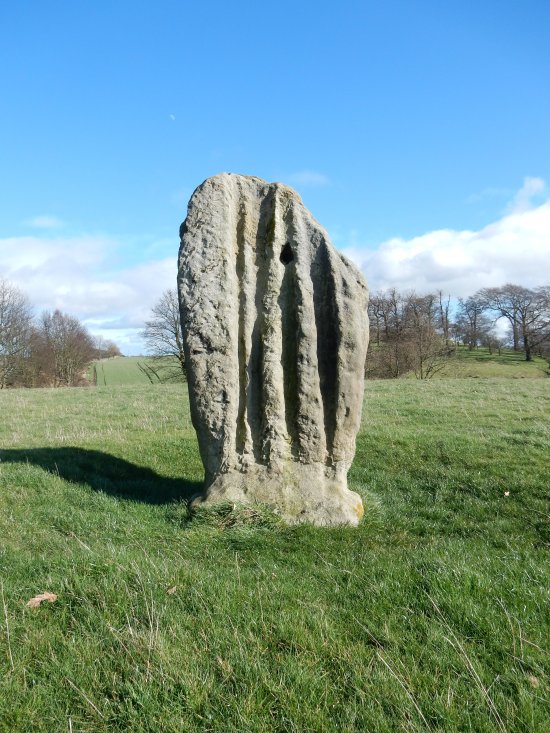 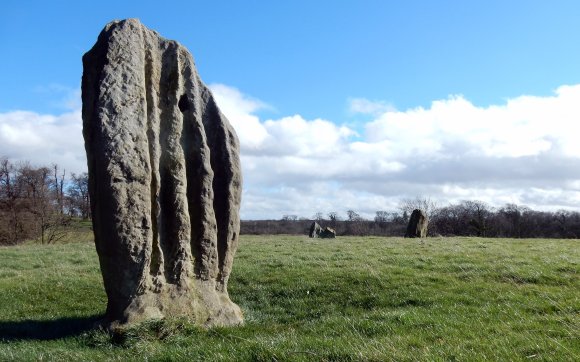 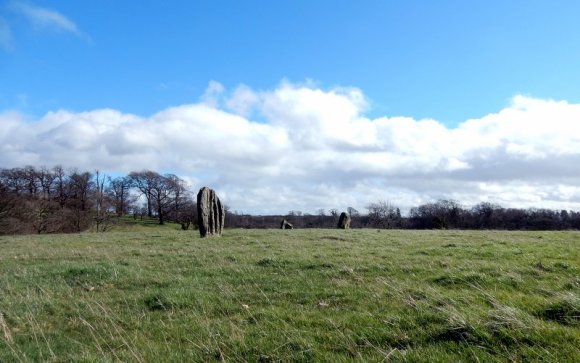 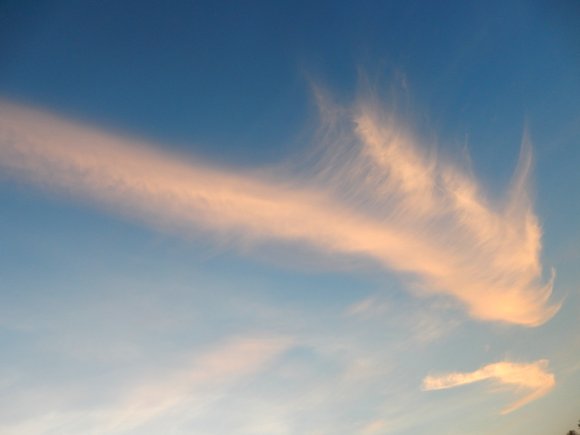 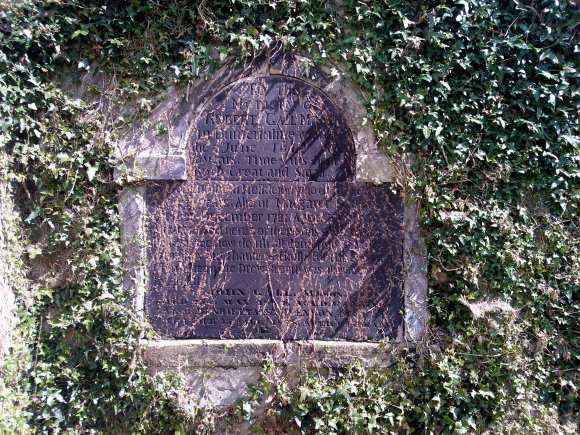 “Time Cuts Down all

Both Great and Small” 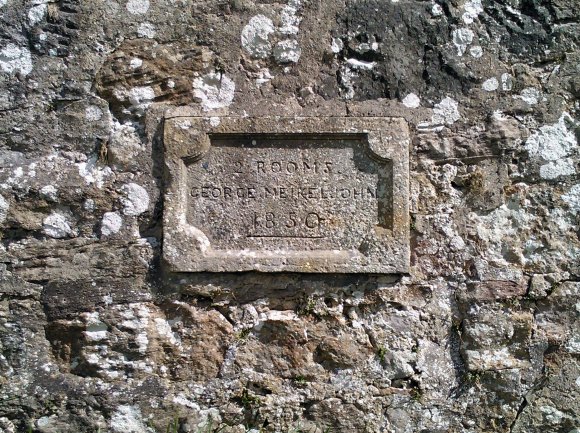 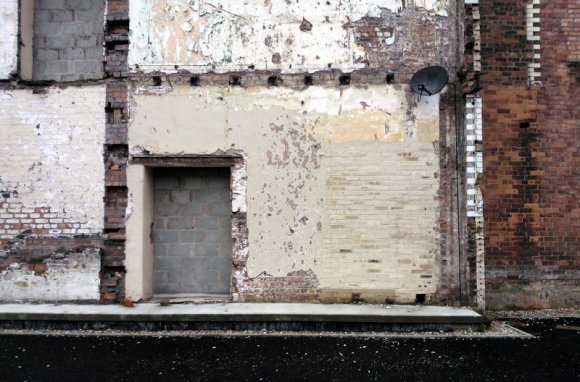 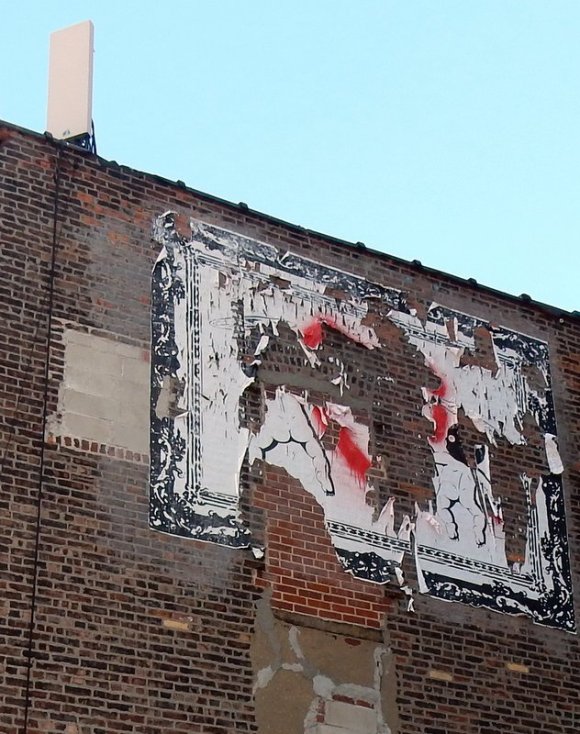 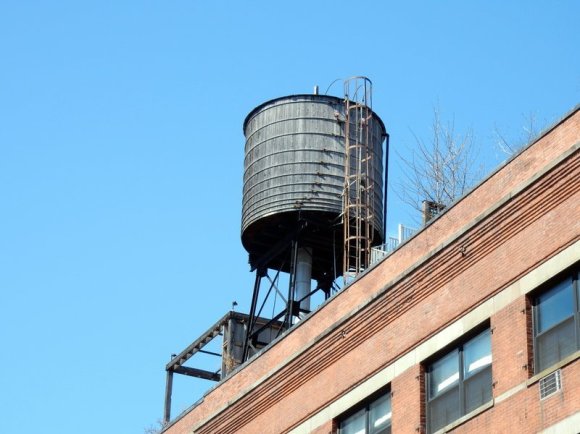 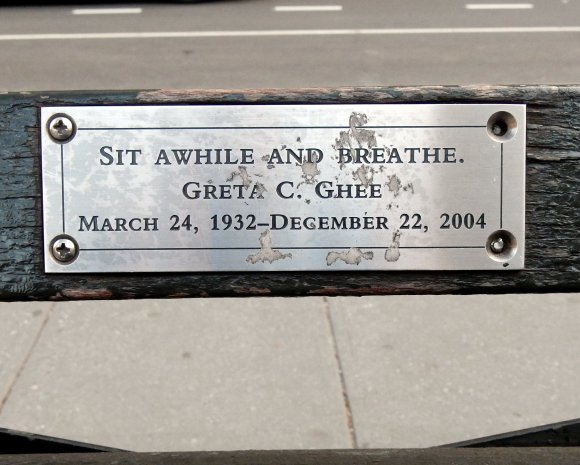 the time of now

a time to come

Bench outside St Marks in the Bowery Church, New York. In memory of Greta C. Ghee 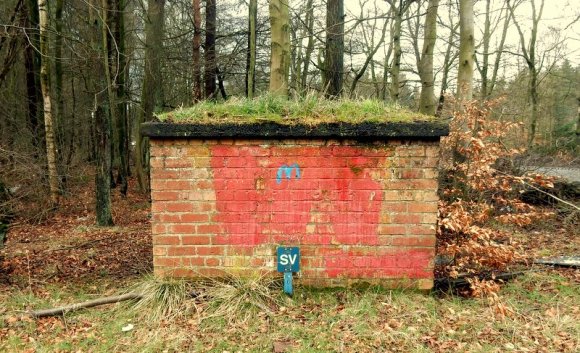 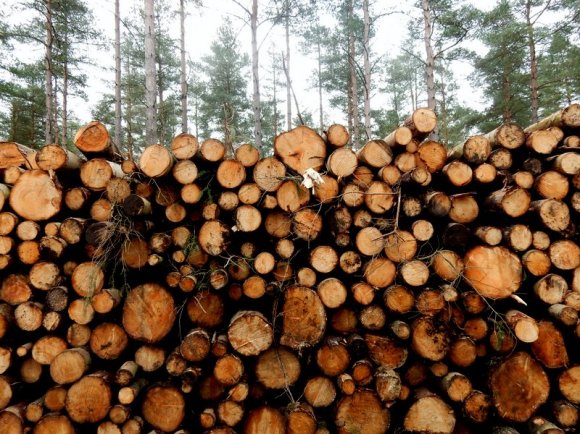 On the cover of Julian Cope’s album Rite is a picture of three colossal megaliths.  The human form giving some indication of the size and scale of this unusual grouping. 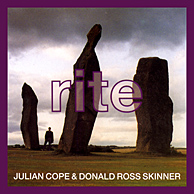 Whether a function of crafted intent or the ageing process, the three distinctly shaped stones (especially the foregrounded ‘pin head’ or finger?) conjure up a strong sense of the uncanny when you see them up close.  Imagine my delight when I found out that these beauties, the remains of the largest of all the Scottish four-poster stone circles, are located in Lundin Links. Even more surreal is to find out they are presently located on the second fairway of a ladies golf course. It was a mild, drizzly day as I snaked along the A915, into the East Neuk. It was a bit of an opportunistic visit so hadn’t fully determined  the exact location of the stones. All I knew was that they were located on a golf course in Lundin Links.  Of course I hadn’t realised that there are two golf course in Lundin Links so initially stopped off at The Lundin Golf Club, which has the appearance of catering for the affluent, Edinburgh-on-sea weekenders who tend to congregate around this part of the coast at their weekend cottages. By this time it was a pretty dreich day so not a lot of people were around to ask.  I just set off, going on the basis that the size of these monsters should make them fairly easy to track down.  However, the landscape didn’t feel ‘right’. Largo Law was too far away, and the Lundin Club is right on the coast. Nonetheless I had an enjoyable saunter along the seaward side of the links, back towards Leven, watching the white breakers fizz on the shore.  I soon realised that this was not a landscape where sacred stones would be erected.  It was too windswept, open, and there was no relationship to Largo Law. Back I trudged, gazing up the coast and feeling the wind, spray and drizzle on my face. I had to be guided by the Law – what Julian Cope refers to (rather poetically) as a mother mountain – and set off once again in search of the stones. I soon found some signposts to the Lundin Ladies Golf Club and I could tell that this location was going to yield a more fruitful expedition.  I subsequently found out that Lundin Ladies is the oldest ladies golf club in the world (established in 1890) and is run completely independently by the lady members.  In the unreconstructed chauvinism of the typical male golf club, there was something quite radical and subversive about all this.  It was further confirmed when I asked two ladies who were loading their clubs into the car where I may find the stones and whether I need to seek formal permission to go and have a look.  They couldn’t have been more welcoming, and it was pleasant to observe their local accents and nay a set of pearls in sight.  As indicated, I crunched along the stone path to the starters hut and as soon as you turn the corner, you can see the stones way up the fairway in the distance. Once again, the starter was very welcoming and told me that there was no-one on the course so I could go and have a good look without worrying about any balls passing nearby. This time the land did ‘feel right’. 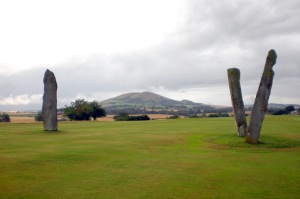 A clear relationship is evident with Largo Law, and the stones nestle in the rolling foothills.  Notwithstanding the sand bunkers, tee boxes, and suburban sprawl on the south side, this still feels like a special place, and the light drizzle, absence of people and eerie quietness added to this.  As I walked up the edge of the fairway, the sheer size of the stones soon becomes apparent. These are towering monsters at thirteen, seventeen and eighteen feet high, with the finger/pinhead stone, twisting and pointing to the heavens, radiating a strange, seductive energy.  There used to be four stones, and apparently the fourth stone lay prostrate until around 1792 before it was no doubt removed for more utilitarian purposes. There is a local story that Michael Scot, the Wizard of Balwearie, summoned the demon familiars, Prig, Prim and Pricker to the sacred hill of Largo Law with a view to dismantling it.  As they began to dig, Scott had a change of plan and their single shovelful was thrown to create the nearby cairn of Norrie’s Law at the wonderfully named farm of Baldastard.  There is also a local story that a rich goldmine exists somewhere underneath Largo Law and that sheep have returned from grazing  on the foothills with golden fleeces. I guess that these stones must be one of the best kept secrets in Fife, (Scotland?) and yet 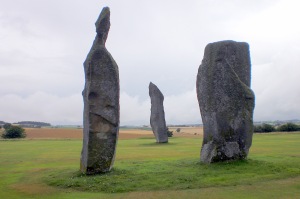 as a site for experiencing the uncanny, difficult to surpass. I can understand that the good ladies of Lundin Links do not want hordes of trampling visitors all over their gold course, so perhaps there is something poetic that they remain available to the seeker and yet are well looked after and protected by the Lundin Ladies, drawing energy from their mother mountain. I wonder if it helps their golf? Thanks to Julian Cope’s magisterial The Modern Antiquarian. Now playing: John Barleycorn Reborn: Dark Britannica, V/A.